CURRIES
Each dish prepared with your choice of : Chicken, Pork, Tofu, or Vegetarian $17
Beef, Duck, Shrimp, Calamari, Scallop, or Fish $21

VEGETABLES
Each dish prepared with your choice of : Chicken, Pork, Tofu, or Vegetarian $14
Beef, Duck, Shrimp, Calamari, Scallop, or Fish $18

NOODLES
Each dish prepared with your choice of : Chicken, Pork, Tofu, or Vegetarian $17
Beef, Duck, Shrimp, Calamari, Scallop, or Fish $21 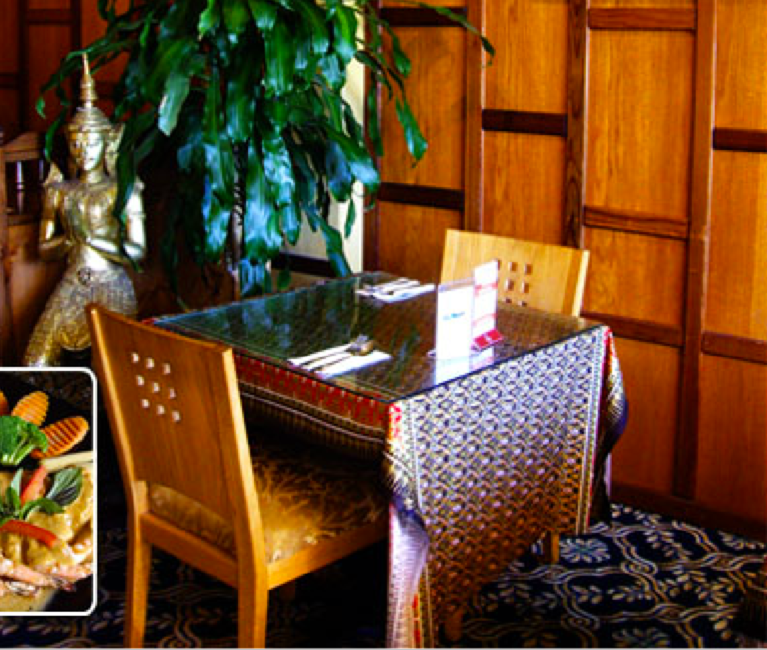 We have a seat waiting for you and your friends.
Please visit us today for a delicious Thai meal! 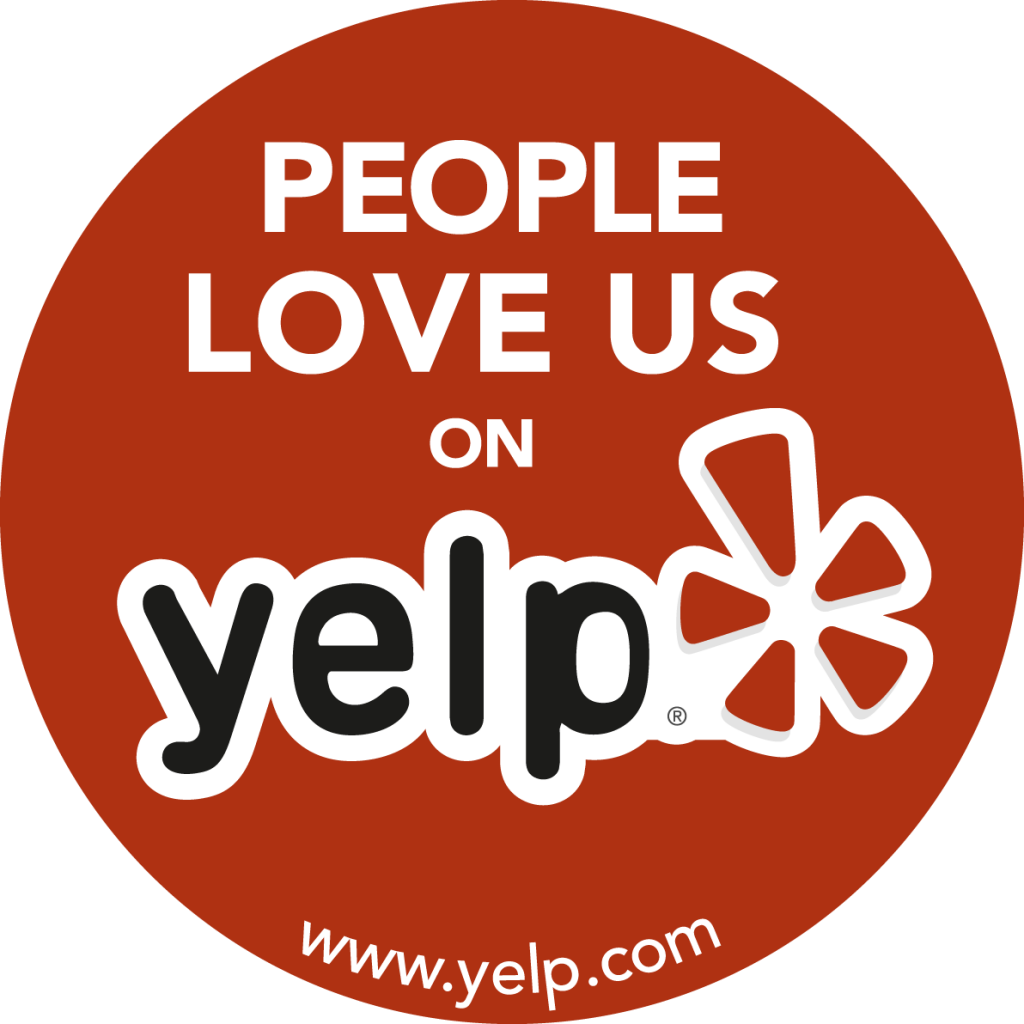 It's simple, brood // life is a system created to help families stay connected. As an alternative to public social sites, brood // life allows you to keep in touch with family, share ideas, encouragement, life events, dates, send group text messages, group emails, create surveys, phonetree calls, share documents, videos and images, most everything you'd do in a "free" platform, you can do here, and then some - all for less than $30 per month.

Your information is never sold, shared, or monetized.
No advertisements or controlled feeds.
You own your experience. 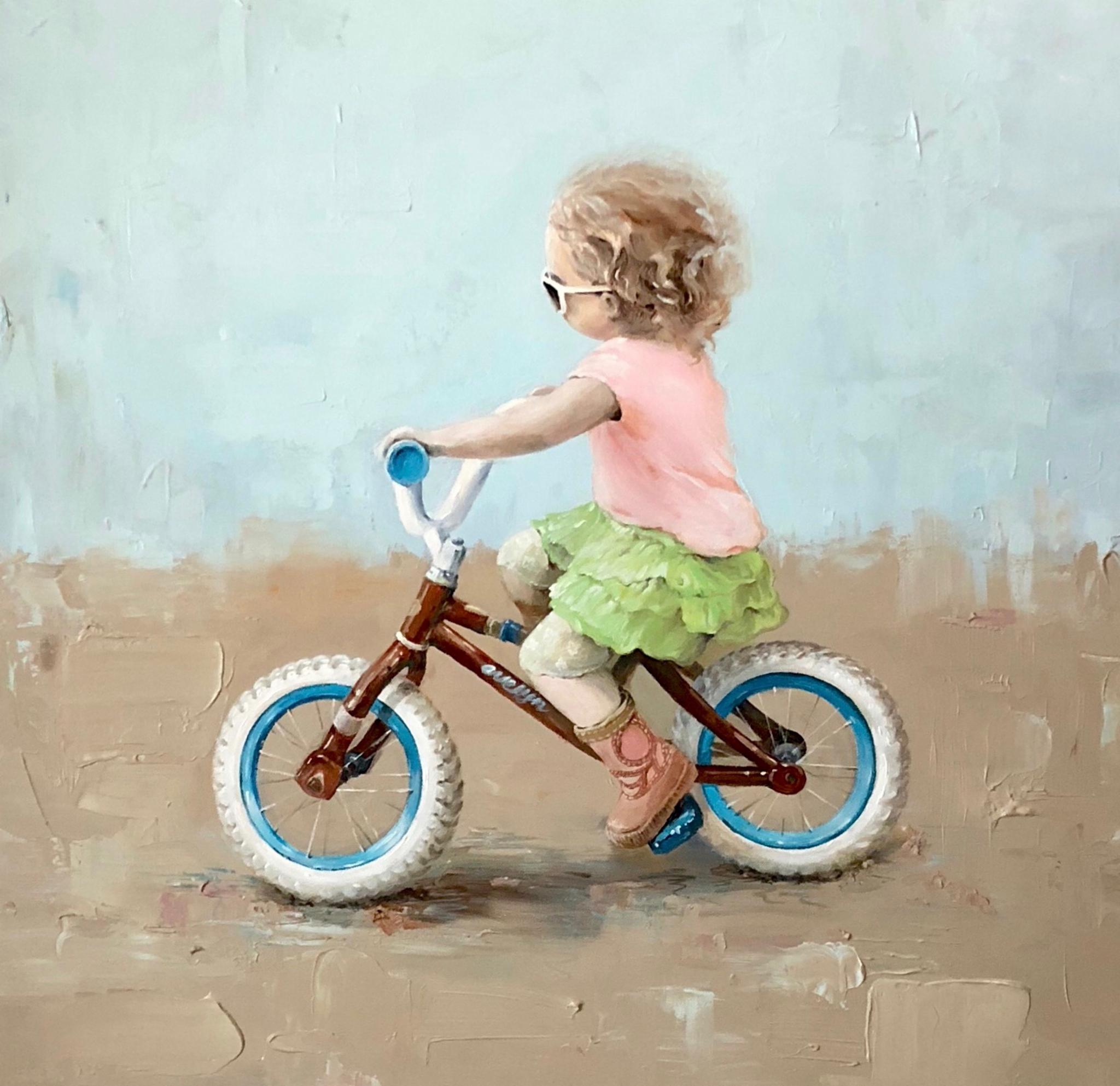 Young Williams 1974 – Young Williams was born in Seoul, South Korea in 1974. As a child, she discovered many activities which led to developing an interest in fine art. At the age of six she began studying the piano, spending the next 12 years enlarging her proficiency in classical music. During this time, she also amused herself with painting with watercolor, acrylics, and oils, craft-making and pottery, putting into practice the skills passed down from her father, a celebrated and admired ceramics sculptor.

It was this love for clay-crafting that led her to Hong-Ik University in Seoul where she would major in ceramic arts. Her focus was firmly placed in ceramics, yet her love for the canvas never departed. She didn’t take on formal training as a painter, but her skill with the brush brought much attention from those who viewed her work. During her college years, this attention led a group of educators to request her help in leading a newly-formed art institute, designed to prepare graduating high-school students to attend some of the top art universities in South Korea.

Over the next 11 years, Young worked tirelessly with her students, spending countless hours driving them to do better, focus with more intent, and become consumed by the canvas. In time, this institution she aided in forming grew immensely in recognition and enrollment. The hundreds of students into which she poured her life would grow ever-appreciative for the successes they would later experience as a result of her guidance.

Yet, teaching did not only benefit her students, it also aided in Young developing a unique style of watercolor, one that no institution could have instructed her to grasp, and one that few others, if any, could match in form, use of color, and attention to detail. Young’s imaginative style and deep precision represented in both her watercolor and acrylic works reflect a principle that drives her ambition – the brush must reveal the eyes of the canvas.

Young and her husband, Eugene, have lived in Pebble Beach, California, since 2011. It is here that she spends much of her time painting heart-warming, romantic scenes from the neighboring village she has long loved, Carmel-by-the-Sea.

Provide an Update Below

Provide an Update Below